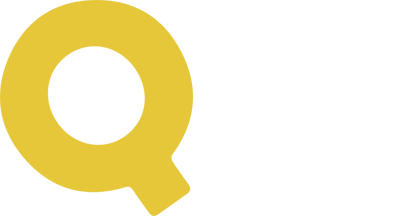 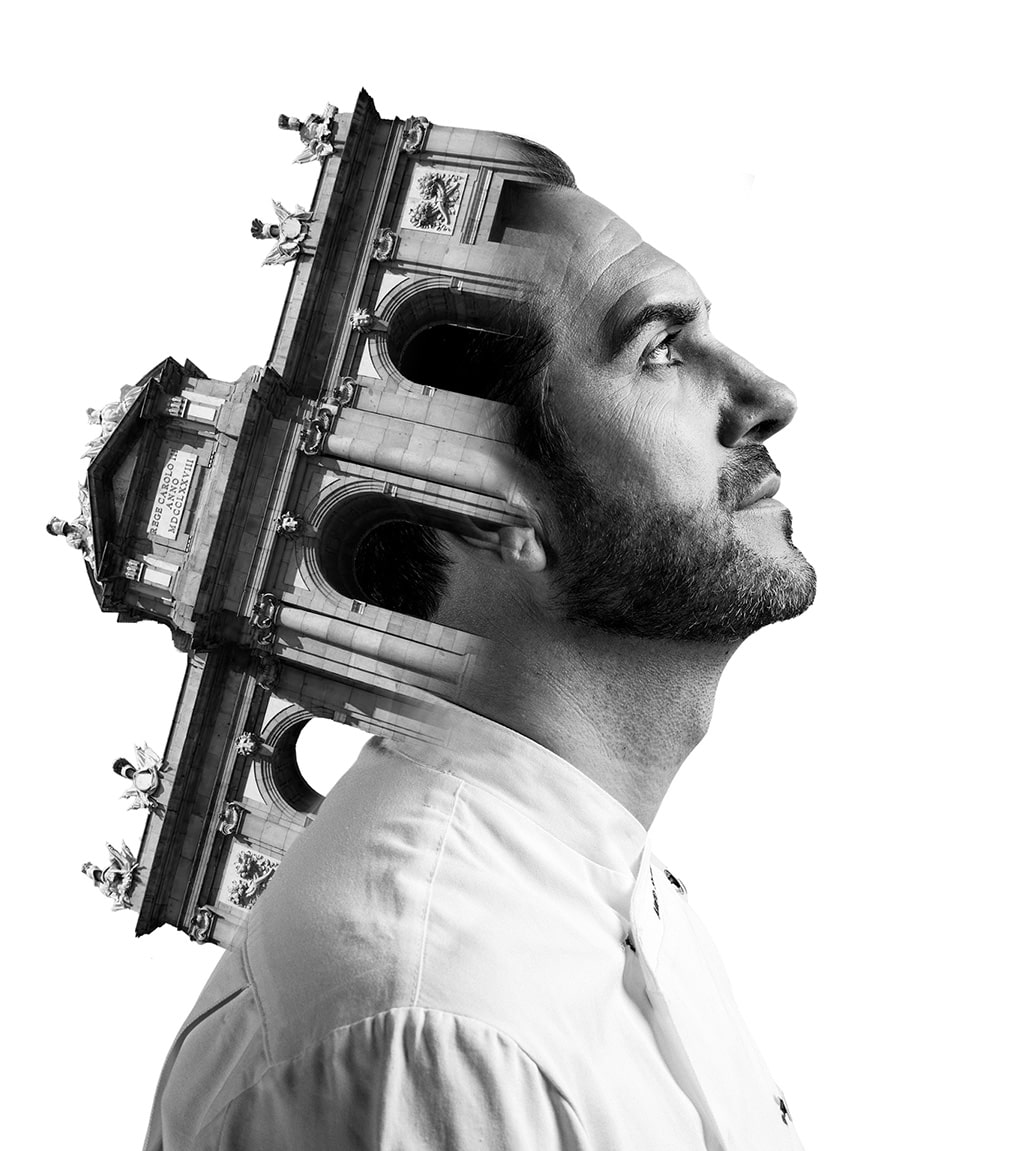 Madrid, 1977. Chef Mario Sandoval, Spanish National Gastronomy Award Winner in 2013, is at the forefront of Coque’s cuisine. He began to fall in love with cooking and its secrets at the age of 10 in the family restaurant, thus ushering in a third generation of chefs in the Sandoval family.

There, day by day, he learned the basic techniques of a trade that he later built upon and perfected in the Superior School of Hotel Management of Madrid and in different specialized courses and "stages" in Madrid, Catalonia and France. In 1999 he took over the business of running Coque from his father, together with his brothers.

At present, along with his work as head chef of the restaurant, Mario is dedicated to his work as an entrepreneur, coordinating integrated restaurant services and acting as a strategic food services consultant for various companies. He is also speaker at the largest culinary conferences, and researcher of new food service-related techniques and technologies, endeavors that place him in the midst of the most vibrant Spanish culinary vanguard.

Give our cards and you will give unforgettable time